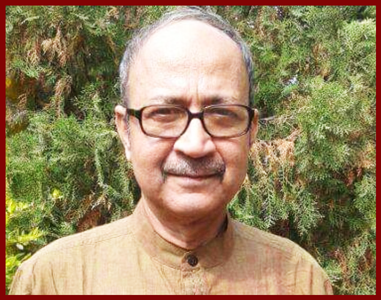 Nitish Bhattacharya has worked as a program co-coordinator at Kolkata Information Centre, especially for the training and organizing

workshops for rural journalists and owners of small newspapers. He holds a Master’s degree in mass communications and studied psychological counseling. Mr. Bhattacharya is also a successful professional counselor of behavioral science. 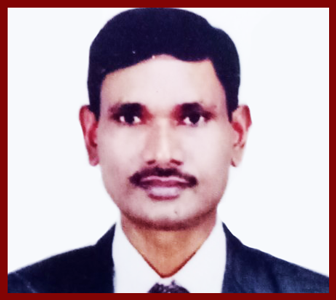 Anwar is a postgraduate of Hindi literature, media, film, and television from Calcutta University in 1997-1999 and studied films scriptwriting at Satyajit Ray Film and Television Institute- Kolkata. He also is a trained journalist for rural journalism organized by the information and cultural department Govt. of West Bengal. In 2018 he participated in workshops on skills development in Hindi writing organized by Makhanlal Chaturvedi Rashtriya Patrakarita Ewang Sanchar Vishwavidyalya and Press Club Kolkata.

Anwar was awarded the Yugal Kishore Shukla journalism award for best contribution in Hindi journalism In January 2022 by the Sanskritik Punarniman Mission. His first Hindi novel ‘Real Girlfriend’ was published in 2019, and he is also editor in chief of the literary magazine’ Pairokar ‘

Anwar started his journalistic career as a freelancer with weekly Sunday mail, JanSatta, and fortnightly current  Post-Mortem in 1990.

Asish Basak holds a B.E. (Civil) & B.Sc. degree in academics and has written six books on motivation and socio-culture. He has also extensively written, directed, and produced two feature films – ‘M-FACTOR’ (U/A) (on Islamic impact on Indian society since 640 AD) and ‘Sesh Theke Abar Shuru’ (U) (a romantic family drama).

Asish Basak is a senior member of several Media, NGOs, and Human Rights organizations and is an ORGAN DONOR and an avid socio-cultural motivator.

As the Ruling President of ‘LIONS Club of Kolkata MAGNATES and Rotary Kasba, he has consistently done online and outdoor activities to ensure “UN-LOCK 2020-21”. 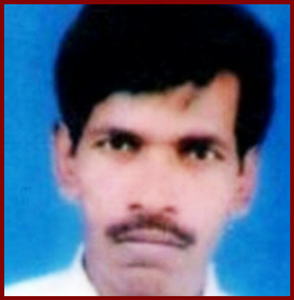 Narayan Das holds an M.A degree in Hindi. Narayan Das has the experience to write an article on a different subject and has regularly written research articles for the literary magazine “PAIROKAR.” 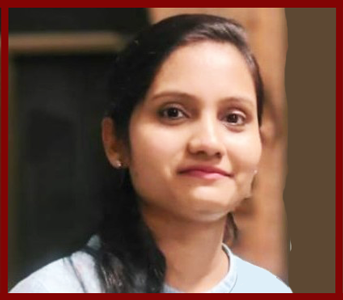 Puja Shaw holds an M.A in Mass Communication from Mahatma Gandhi Antararastriya Viswavidyalya. She is fluent in content writing on different subjects and is a recognized translator of English to the Hindi language. 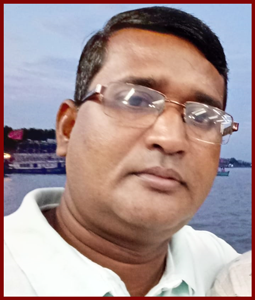 Manoj Kumar has been working as Marketing Executive for ten years with different newspapers and has extensive experience in digital marketing.